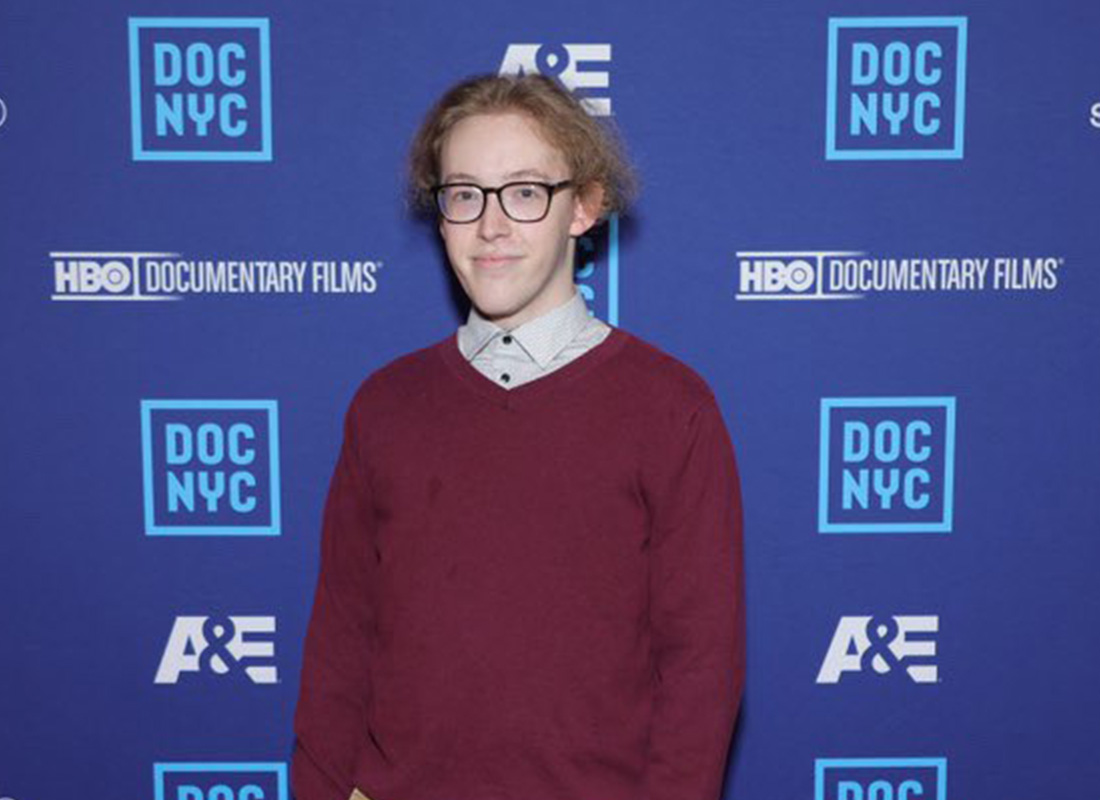 Parkersburg, W.Va. (Dec. 26, 2022) — Cameras filmed students in the Ripley High School auditorium as they discussed their plan to put on a musical. Excitement building day after day was soon shut down by the announcement of a pandemic. Now, these same cameras filmed students inside their homes as they continued to navigate through high school, and later, college.

My So-Called High School Rank is a documentary directed by Ricki Stern and Annie Sundberg that highlights the growing pressures of high school seniors around the country, from California to New York to West Virginia. The directors chose to feature Ripley High School in Jackson County, W.Va. because of how greatly it stood out from other schools.

One of the Ripley students highlighted was WVU Parkersburg student Evan Bain.

“Ripley High School was chosen for the documentary because we decided to put on Ranked. I was pretty skeptical at first—it was wild to think about HBO coming to West Virginia,” said Bain.

Ranked is a musical written by Davis Taylor Gomes and Kyle Holmes about high school seniors in a dystopian world where their class rank determines their value as a person. However, the musical could not be performed live as the pandemic hit—a large portion of the documentary.

The change in students’ lives due to the pandemic was greatly touched on. The film crew went into the students’ homes to show how students adapted to quarantine and what sacrifices they had to make.

“The filming process was crazy interesting. They would come and record us rehearsing at school, leaving us mostly alone,” said Bain. “However, when they came to our houses to record, they would have us do a little activity. For example, I spent a day in online college classes.”

According to Bain, the documentary represents West Virginia in a positive light compared to how Appalachia has been previously portrayed in Hollywood.

“I really like the documentary! It has a really powerful message that most of our generation can relate to,” said Bain. “I think it represents West Virginia as a whole really well. You usually hear banjos and fiddles edited behind footage of West Virginia, but there’s nothing like that here.”

A large part of the documentary is the high school seniors’ journeys to college admissions. The audience sees students get denied and admitted to a variety of campuses. At the time of the documentary, Bain was a Business Administration major at WVU Parkersburg.

“Funnily enough, I switched to the Digital Media Production major after watching this documentary crew at work. They showed me that working creatively can pay the bills. That’s a life I couldn’t turn down,” said Bain.

Bain is now entering his second semester as a Digital Media Production student.

My So-Called High School Rank is available to view on HBO Max. To learn more about our Digital Media Production program, visit wvup.edu/digital-media-production.