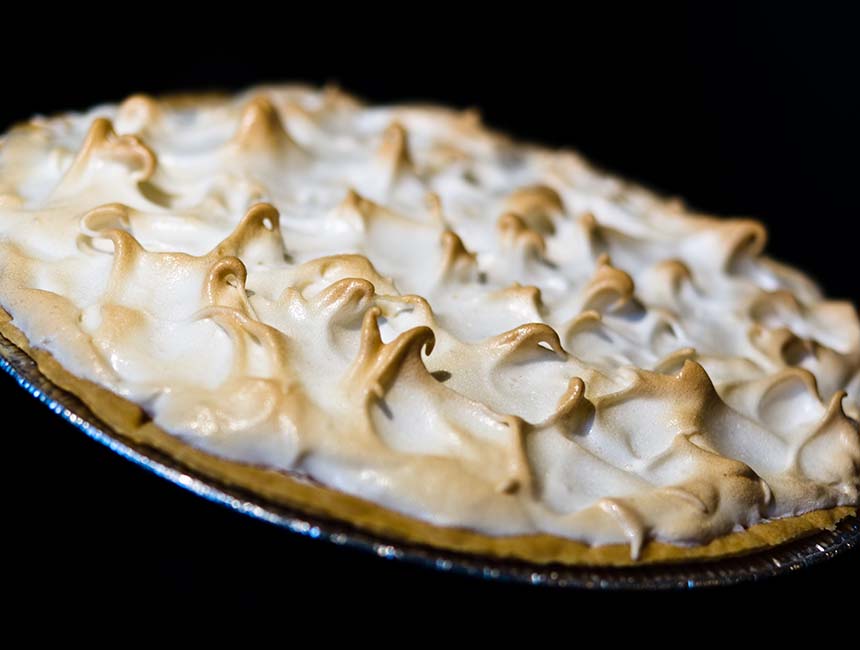 Where I come from, cooking is how we ” good cooks” show our love. We are not chefs or master bakers. Neither are we like my dear Sister, reading a recipe for clarity, who define cooking as “My children have not starved to death.” “Good cook” is a coveted title awarded by an older Southern woman to a younger one, occasionally to man, after all rites of passage have been completed. To a Southerner who loves cooking, its is a form of art passed on from one artist to the next, not on paper or in books most of the time, but from the shared experience of watching and learning, failing and eventually mastering, one generation of “good cook” giving way eventually to the next.

Instead of sharing recipes, the usual response is “Oh, just let me make it for you,” since the reality is no two fists are quite the same size and one person’s “scant” might have too much in common with any one person’s “heaping.” There are many ways for this to go wrong.

My Sister is often asking me to quantify old family recipes. “My children need macaroni and cheese, and you are off in West Virginia. Speak to me in cups and teaspoons,” she says, “something I can measure.”

“Did you ever see Mama Bell measure anything as she seasoned everything ‘to taste’?” I ask. Sister is not amused. So as a tangible expression of our love for all of you, who have shown so much love to David and me as we complete our first full year here, I am going to try my best to “quantify” a few of our favorite recipes. If it doesn’t turn out quite right, well, I apologize if my fist is larger or smaller than yours. Let me know if I need to make you one of whatever it is because I said, that’s how my people show our love.

Cut the shortening into the flour with a fork. Add the water. Finish mixing.

Pour onto a floured surface. Roll out to the right size. It should not be paper-thin, but better on the thin side than the thick side. If your surface doesn’t have lots of flour on it, and if you don’t flip your dough once or twice during the process, you might end up with a crust that’s stuck to the surface. We wouldn’t want that to happen.

Put into an ungreased glass pie pan. Press it into the bottom very well, because when it heats, it is going to want to rise from the surface which we would like to avoid. Cut the excess dough from around the sides. If you are baking the pie crust empty, be sure to pierce the bottom and sides with a fork in quite a few places to help keep the crust from rising. If you are using the crust for something like an apple or pecan pie, you can put the mixture into the raw dough, no need to pierce it.

Bake the crust while empty at 350 degrees until it’s done.

And that’s all there is to it. If you never dreamed you could make a homemade pie crust, you can use this crust for any pie.

In a mixing bowl, stir together flour, salt and 1 cup of sugar. Add milk and eggs (yolks only) and beat with the mixer for one minute or so, just until the lumps are out. Pour the mixture into a thick iron skillet. Cook on low heat stirring often until it thickens.

Put the egg whites into a separate bowl and refrigerate.

In a separate iron skillet, also on low heat, brown 1 cup of granulated sugar until it forms a dark, but not burnt syrup.

When the pie mixture has thickened somewhat, pour the syrup mixture into it very slowly over low heat, stirring constantly. When mixed, remove the mixture from heat. Add vanilla and butter.

Pour the mixture into the pre-baked pie crust. Refrigerate until the mixture thickens suitably to cut with a knife.

When nearly ready to serve, make a meringue by beating the egg whites, preferably in a fairly large glass bowl, on high speed until glossy peaks form in the mixture. Add the remaining sugar, 1/4 cup, to the mixture slowly while mixing. Spread on the custard pie. Run under the broiler very briefly for the meringue to brown. It will go from lovely golden brown to burnt beyond recognition in the space of 30 seconds or less, so watch it constantly.

Don’t forget to refrigerate the pie again after this stage. Meringue does not like the refrigerator. Preferably, let the pie set an hour or two on the counter for both the custard and the meringue to come to perfect room temperature. Slice and serve.