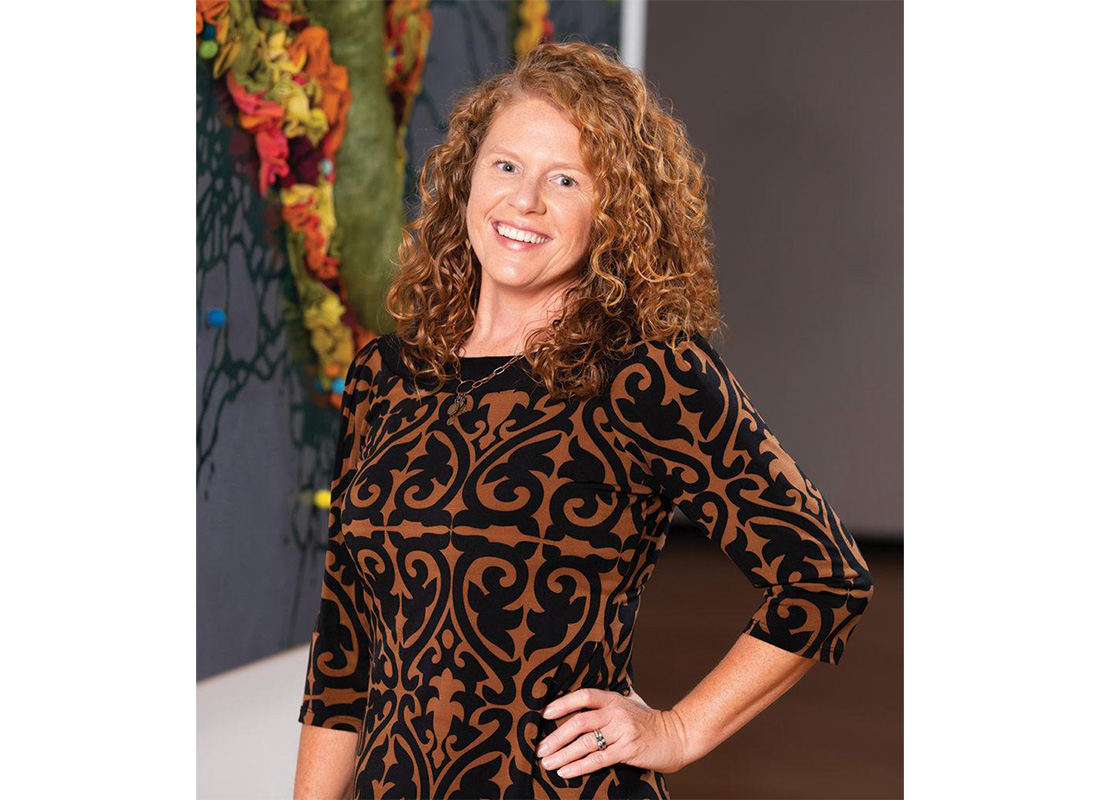 Parkersburg, W.Va. (May 3, 2022) – The West Virginia University at Parkersburg Board of Governors has announced the appointment of Dr. Torie Jackson to serve as interim president of WVU Parkersburg, based on the recently announced resignation of current president, Dr. Chris Gilmer, to assume a similar role at West Virginia University Potomac State College. The announcement was made by Steven Hardman, Chair of the Board, at the Board’s Tuesday, May 3, meeting. The transition is scheduled to occur July 1, 2022.

Dr. Jackson has served WVU Parkersburg in a variety of leadership roles since 2004 and is an alumna of the institution. Currently, she serves as Chief Operating Officer, Executive Vice President for Institutional Advancement, President and CEO of the WVU at Parkersburg Foundation, and as an Associate Professor of Communication. In Jackson’s current role, she is second in charge at the college and assumes the day-to-day managerial role as designated by Dr. Gilmer in his absence.

“This is a period of amazing growth in new programs and partnerships at WVU Parkersburg, and we are confident that Dr. Jackson is the right person to keep the positive momentum moving forward. She is a valued member of Dr. Gilmer’s leadership team and is the person most closely involved in his major leadership decisions and in planning and implementing the exciting direction the college is going. She has also taken the leadership role in rebranding and marketing WVU Parkersburg with great success,” Hardman said.

“Dr. Gilmer’s strong positive presence at WVU Parkersburg and in the community will be missed, and we believe Dr. Jackson will continue that positivity, in close consultation with the Board, during this period of interim leadership. The Board believes appointing a strong internal candidate with a lifetime of deep roots in this community and at WVU Parkersburg will serve the institution well during transition, and Dr. Jackson has the confidence of the Board,” Hardman added.

According to Hardman, Dr. Jackson’s interim appointment must now be approved by the West Virginia Community and Technical College System, and further details of her contract will not be made public at this time pending state approval. The interim candidate will be allowed to be a candidate for the permanent presidency of WVU Parkersburg, and the process for hiring a permanent president will be announced by the Board at a later date.

Regarding the opportunity to lead her alma mater, Jackson said: “I am both honored and humbled to be chosen to lead the institution that built me. With a true love for WVU Parkersburg, we will move forward with a focus on student success and continue to establish this college as a true community partner. We are a place where big dreams are welcomed and accomplished, and we will continue to be WVU Parkersburg Proud.”

Prior to her current leadership roles, Jackson served as Dean of Public Affairs and Experiential Learning; Chair of the Division of Humanities, Fine Arts, and Social Sciences; and Director of the Center for Teaching and Learning at WVU Parkersburg. She has been elected by her peers to serve as Chair of the Faculty Senate and as the faculty member of the Board of Governors. Active in the community outside of WVU Parkersburg, she is President of the Ritchie County Board of Education, an Executive Committee Member of the West Virginia School Board Association, a Legislative Steering Committee Member of the West Virginia School Board Association, Past President of the Creed Collins Elementary School Parent Teachers Organization, a member of the West Virginia Press Association, Delta Kappa Gamma, and an active leader and volunteer in church and civic activities.

A first-generation college student, Jackson holds an earned doctoral degree in higher education administration (Ed.D.) from West Virginia University, a master’s degree in organizational communication from West Virginia University, and bachelor’s and associate degrees in journalism. Her first college degree was an associate degree in journalism from WVU Parkersburg. Additionally, she holds a Certificate of Advanced Studies in Educational Leadership from Salem International University and is licensed to serve as a school principal, district supervisor, or district superintendent. Her most recent educational credential is a Certificate of Current Affairs Fundraising in Crisis Leadership from the prestigious Indiana University Lilly School of Philanthropy.

Prior to her career in higher education, Jackson worked her way through college as a newspaper reporter and editor in the Mid-Ohio Valley. She was recently selected by WV Executive magazine as one of West Virginia’s Young Guns Class of 2021 members and has been recognized by her peers with the Bernard P. McDonough Faculty of the Year Award at WVU Parkersburg in 2015 and as Employee of the Year at WVU Parkersburg in 2014. Under Dr. Jackson’s leadership, the marketing division at WVU Parkersburg has won 23 national marketing awards in the past three years, the most of any college or university in West Virginia.

One thought on “Dr. Torie Jackson Selected as Interim President of WVU Parkersburg”