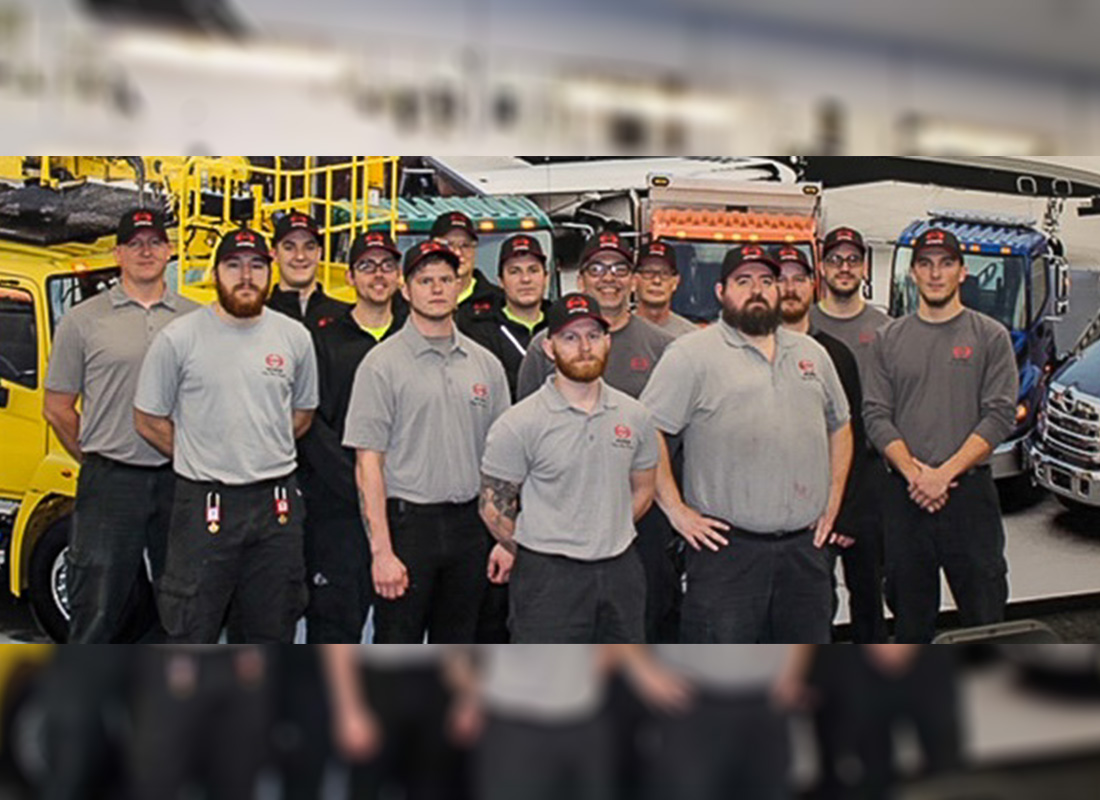 West Virginia University at Parkersburg has the distinct honor of welcoming the Honorable Irene C. Berger, Esquire, to its fall commencement ceremony on Saturday, December 14. The ceremony will begin at 10:30 a.m. in the College Activities Center.

“HINO and WVU Parkersburg partnered over two years ago to make this program a reality and, two years ago, 14 HINO employees and their families committed knowing the sacrifice of time they would make to graduate with the degree,” said Michele Wilson, WVU Parkersburg Executive Director of Workforce & Economic Development.

She continued, “It is exciting to have the first class of HINO employees graduate from this program, and it will be motivating to learn how these student/employees progress through their careers. I commend each and every one of them for their sacrifice of time and true commitment, and I welcome them to become active WVU Parkersburg alumni.”

In addition to the confirmation of degrees, the ceremony will include an address to the Class of 2019 by Judge Berger.

Judge Irene Berger is the first African American woman appointed to the federal bench in West Virginia. Appointed by President Barak Obama in 2019, she was confirmed by the U.S. Senate with an affirmative 97-0 vote. In another accomplishment, Judge Berger is the first African American female attorney to serve as an assistant prosecuting attorney in the state’s largest county and be elected as a circuit court judge.

Judge Berger is the youngest of nine children born in a coal mining family from McDowell County, W.Va. She graduated from West Virginia University (WVU) for her undergraduate program and went on to graduate from the WVU College of Law.

“Having our first Hino graduating class and having a distinguished jurist and public servant of Judge Berger’s stature will certainly be highlights of this commencement,” said WVU Parkersburg President Dr. Chris Gilmer. “Of course, our primary focus and primary celebrities are always the students, with the help and support of their families and friends and under the mentorship of our distinguished faculty and staff, who will become graduates and alumni that day, thus joining the proud tradition of those who have graduated from WVU Parkersburg. We are so incredibly proud of their accomplishments and the sacrifices they and their families made to attain them.”

For those who cannot attend on Saturday or are unable to get tickets, a link will be available at wvup.edu for a live video via YouTube.